Analytics Insight
Five Exceptional Companies That Promote the Use of Quantum Applications
Top 10 Highly Paying AI Job Profiles in 2023
Microsoft vs Amazon: Which Firm’s Hiring Binge Will Be Successful?
Top 10 Data Science Jobs This Week
The 10 Most Impactful Chief AI Officers of the Year 2022
The 10 Most Promising AI Solution Providers of 2022
The 10 Most Inspiring Tech Leaders to Watch in 2022
The Top 10 Most Influential CEOs to Watch in 2022
No products in the cart. 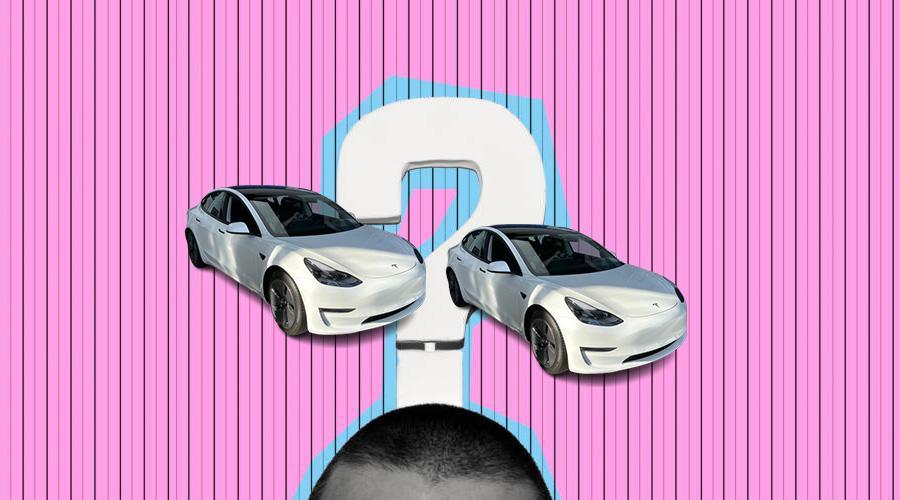 What’s New Today: The world is entering a golden age of artificial intelligence, according to Microsoft CEO Satya Nadella.
Fast-Track Insights: Markets: Concerns about the US economy and the Fed’s hawkish comments on interest rates cause Bitcoin and Ether to drop.
As attorneys made opening arguments in a trial focused on a Tesla buyout that never happened, Elon Musk was portrayed as either a liar who callously threatened the savings of “ordinary people” or a well-intentioned visionary. For the three-week trial, lawyers on opposing sides drew dramatically contrasting pictures of Musk for a nine-person jury. The dispute revolves around two tweets from August 2018 that the billionaire wrote on Twitter, which he now owns. The tweets suggested that Musk had secured finance to take Tesla private at a time when the automaker’s stock was falling due to production issues. The idea of a $72 billion takeover fueled a stock price boom in the company that abruptly ended a week later after it became public.
Microsoft CEO Satya Nadella stated on Wednesday that an Indian farmer recently used a ChatGPT interface to access an opaque government programme through the internet while understanding just a local dialect. Recent achievements in the AI sector, as well as products such as ChatGPT, are catching widespread interest and generating enthusiasm, he said during a discussion at the World Economic Forum Annual Meeting here. According to Nadella, technology will create more and more opportunities to bring people together. ChatGPT, a cutting-edge chatbot, has captured the world’s attention, and the new artificial intelligence site has amassed 1 million users in just five days since its inception.
Microsoft will lay off 10,000 employees, representing 5% of its global workforce. Microsoft Corp announced on Wednesday that it would cut 10,000 employees by the end of the third quarter of fiscal 2023, the latest indication that layoffs in the US technology sector were accelerating as corporations braced for an economic downturn. According to Microsoft, the layoffs will result in a $1.2 billion charge in the second quarter of fiscal 2023, reflecting a negative impact of 12 cents per share profit. The corporation lead by Satya Nadella is also dealing with a fall in the personal computer industry after a pandemic boom faded, leaving little demand for Windows and related software.
Genesis could be on the verge of declaring bankruptcy. Following the credit crisis that has plagued the crypto industry, the problematic crypto lender has been insolvent for weeks. Genesis was one of the largest lenders in the space, frequently acting as a middleman for other lenders guaranteeing yields far above those available in traditional financial markets. According to Bloomberg, persons familiar with the conversations between Genesis, a division of the Digital Currency Group, and its creditors indicate that bankruptcy might be declared as soon as this week. DCG is crypto’s closest thing to a conglomerate. In other news, DCG has paused its quarterly dividend payout till further notice.
Amid worries about the direction of the U.S. economy and interest rates, Bitcoin and Ether fell Thursday morning in Asia, along with the majority of the other top 10 non-stablecoin cryptocurrencies. Prices dropped overnight as a result of the U.S. announcing that it would take “a major, international cryptocurrency enforcement action.” The declines coincided with the U.S. Commerce Department reporting that retail sales decreased 1.1 percent in December, matching the largest drop in a year and exceeding the 0.8 percent decline predicted by economists, heightening concerns about an impending recession. James Bullard, president of the St. Louis Federal Reserve, added that the Fed should not “stall” on raising
Disclaimer: The information provided in this article is solely the author’s opinion and not investment advice – it is provided for educational purposes only. By using this, you agree that the information does not constitute any investment or financial instructions. Do conduct your own research and reach out to financial advisors before making any investment decisions.
Bitgert is a crypto engineering organisation launched in July 2021 and has grown rapidly with lots of developments and products Bitgert is the most trusted crypto of 2023 and it is expected to become a part of Top 10 cryptocurrencies with a estimated market cap of $10 Billion USDK now more about Bitgert here: https://bitgert.com
Subscribe to our weekly newsletter. Get the latest news about architecture, design, city, and inspiration.

Analytics Insight® is an influential platform dedicated to insights, trends, and opinion from the world of data-driven technologies. It monitors developments, recognition, and achievements made by Artificial Intelligence, Big Data and Analytics companies across the globe.